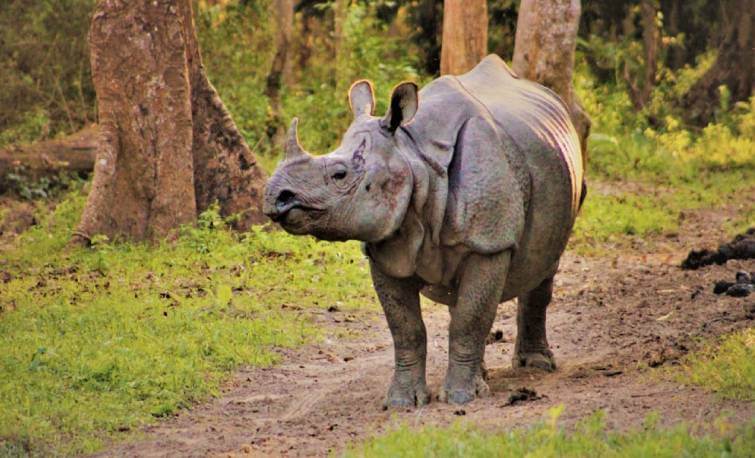 The park’s last census was done in the year 2018 and according to it there are 43 male, 49 female, 23 calves and the gender of 10 could not be ascertained. The total population of Rhinoceros was 101 2018 with no incidents of poaching but now the population is up by 24.

The rhinos have been upgraded as vulnerable species by the International Union for Conservation of Nature IUCN from 2009. Apart from the forest officials, WWF, Aaranyak and faculty members of a local college also participated in the census. Now there is a rise in the Rhino population by 24, we hope for its bright future in terms of wildlife tourism. Tourists will now be able to enjoy a wonderful wildlife safari at Orang National Park.