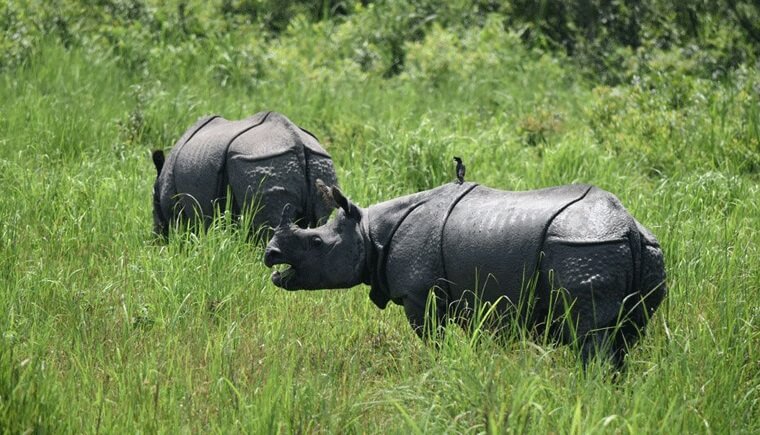 Kaziranga National Park is a UNESCO World Heritage Site, not just because it is a “significant natural habitat for conservation of biological diversity”, but also because it’s home to “threatened species of outstanding universal value”. From migratory birds to the largest snakes in the world, you come across an amazing variety of wildlife amidst its equally amazing vegetation, which is characterized by grasslands, thick evergreen forests and trees of various kinds. In this blog, we bring you some interesting facts about Kaziranga that you didn’t know, and even if you did, makes for some interesting reading again!

How many of these fascinating facts about Kaziranga were you aware of and how many captured your attention? Are there any interesting facts that we have missed? If you find any information which is incorrect or needs modification, please let us know in the comment box below.