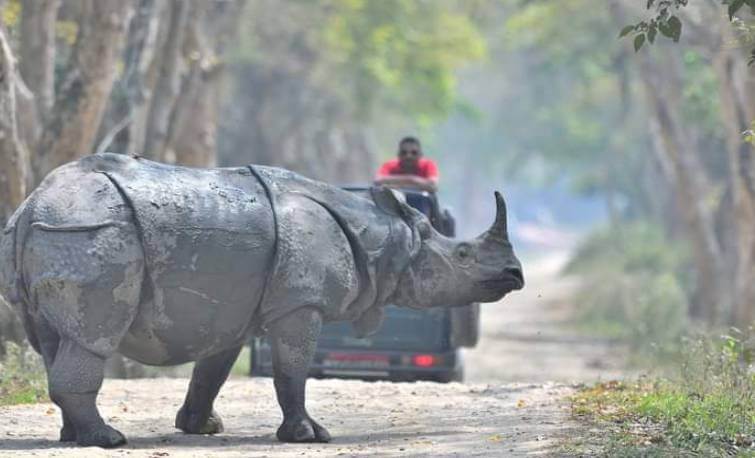 Great news for Wildlife lovers who always wait to see exotic wildlife of Assam.  The Rhino population in Kaziranga National Park of Assam increases by 200 according to the latest census. The population was 2413 in 2018 now it is 200 more which is a huge achievement for the future of Assam Wildlife in the country.

Local communities around the park helped a lot to prevent poaching of Rhinos and also helped in conservation of Rhino and other wild animals. Due to the floods almost every year, the park witnessed deaths of wild animals including Rhinos but this year’s census result is a ray of hope for these endangered species. 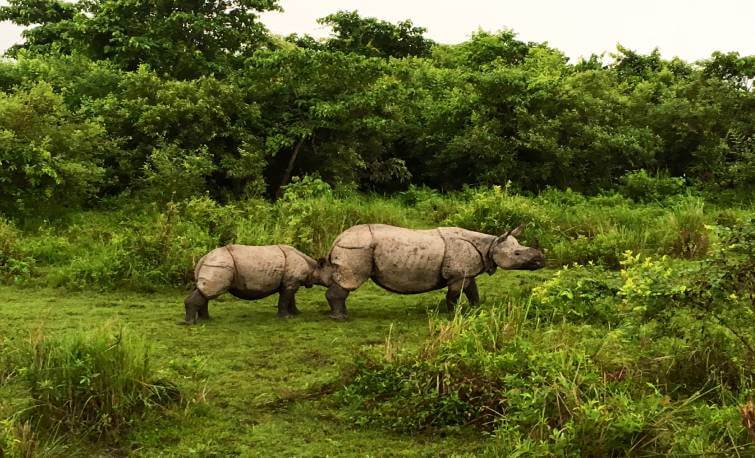 According to Jatindra Sarma, director of Kaziranga National Park, 26 compartments selected randomly for the sample survey and 64 enumerators, 12 independent observers, 49 media observers were a part of this census exercise. 252 frontline staff were also directly involved in the exercise.

Also, there were 50 elephants who were deployed to cover the 84 compartments of the park.

“GPS binoculars were also given to the enumerators while drones were used for the first time for sample recheck," said Jatindra Sarma in the statement.” 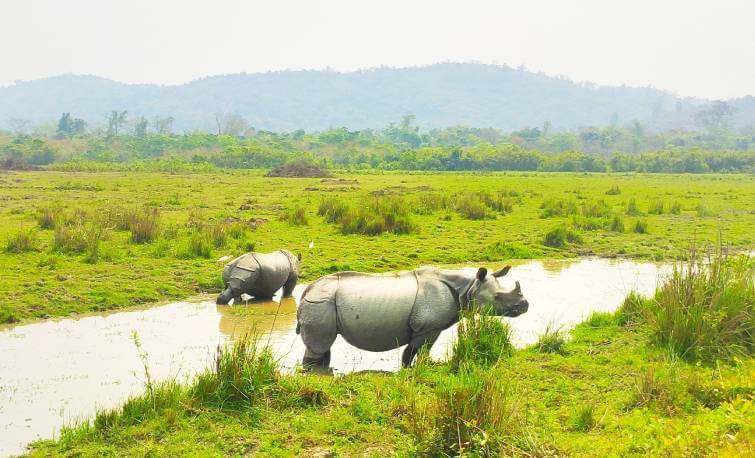 The Rhino population in Assam has always been an enchanting sight of attraction for tourists. With the increase in the population of Rhino, Kaziranga National Park’s wildlife tourism will blaze bright in the hearts of tourists and wildlife lovers would love to explore and enjoy wildlife vacation in the park. It will surely increase the number of tourists in the near future.