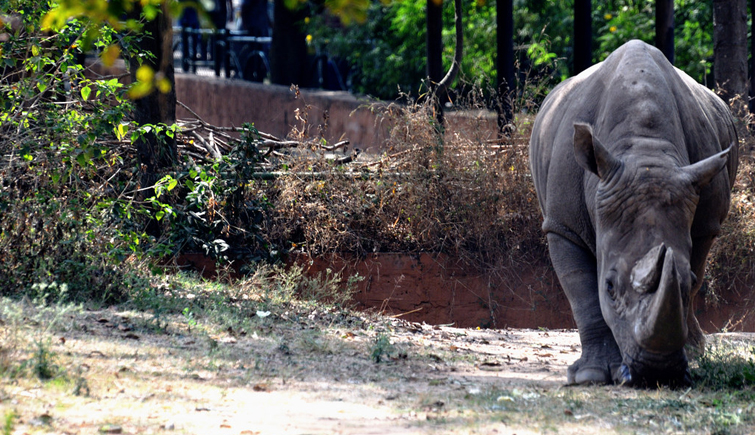 The Unfortunate Events of the Endangered One-horned Rhinoceros

Jaldapara National Park in West Bengal and the renowned UNESCO World Heritage Site, Kaziranga National Park in Assam are by far the most visited national parks in India to encounter a sight of the endangered species of One-horned Rhinoceros. But with a series of mishaps that take place every now and then in these national parks result in a saddening effect on wildlife and its lovers. There have been cases where poaching of the endangered Rhinos for its ivory surfaced on the news followed by the killing of some through natural causes. It could either mean lack of caution taken by the forest department or just misfortune for this wild species but the two instances that have taken place in just the beginning months of this year 2017 seem quite alarming.

For instance, Jaldapara National Park in West Bengal discovered a carcass of a Rhino with a missing horn on February 5 buried at the Torsa riverbed in BD -1 compartment of the forest. After much investigation, a .303 rifle was found inside the national park where six poachers have been arrested identified as Marto Riba from Arunachal Pradesh, Raju Rava from Jaldapara, Sanjib Lama from Siliguri, Rajib Rava from Banarhat, Sevok Kami and Rupesh Rava from Kodalbustee. But truth be told, such brutal acts are not new to national parks in the Northeastern parts of India or any other wildlife reserves for that matter. In fact, Jaldapara alone witnessed poaching over 70 Rhinos since 1951, along with two deaths of Rhinos at West Bengal’s another home for One-horned Rhinos at Gorumara National Park. With much grief, this misery is not confined to just one national park but many in Assam as well like Manas National Park and Kaziranga National Park. 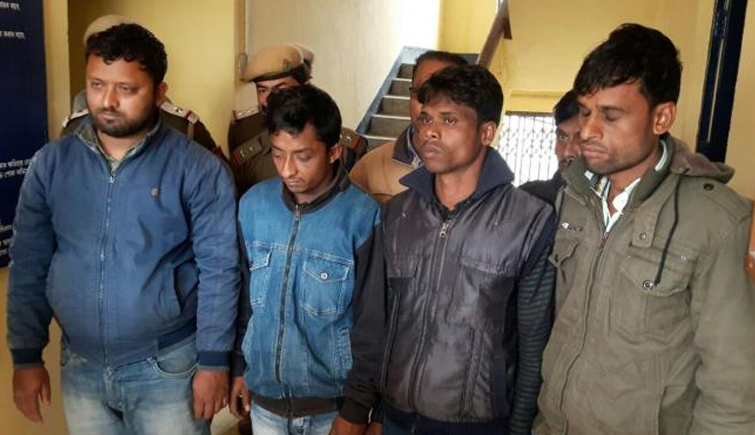 The news about One-horned Rhinoceros in Kaziranga National Park tend to be pretty popular and is proven true with a series of heartbreaking stories. But the yester years also witnessed a few successful conservation ventures but sadly, they don’t last for long until another round of barbaric killing news surfaces. For instance, five rhino poachers were arrested by Jakhalabandha police on Tuesday, February 6 in Nagaon district of Harmoti area outside Kaziranga. The police personals retrieved a .303 rifle that had 18 rounds of ammunition from the poachers who were in an attempt to kill a Rhino. With further interrogation, the poachers named Faruq Ahmed, Foorkan Ali, Mustafa Ahmed, Padda Rajput, Gulzar Hussain had killed over 200 One-horned Rhinos in the past decade at KNP. This year alone has witnessed the deaths of two Rhinos and the sad part is that the year has not completely started yet.

Even though the ruthless poaching of One-horned Rhinoceros peaked in the past years in Assam and West Bengal, the forest department are rigorously trying to provide a safer environment to these species and at the same time putting efforts to generate awareness for wildlife protection in India. With this we hope 2018 results to be a successful venture for both wildlife reserves and the endangered Rhinos with lesser news of poaching and other such activities.