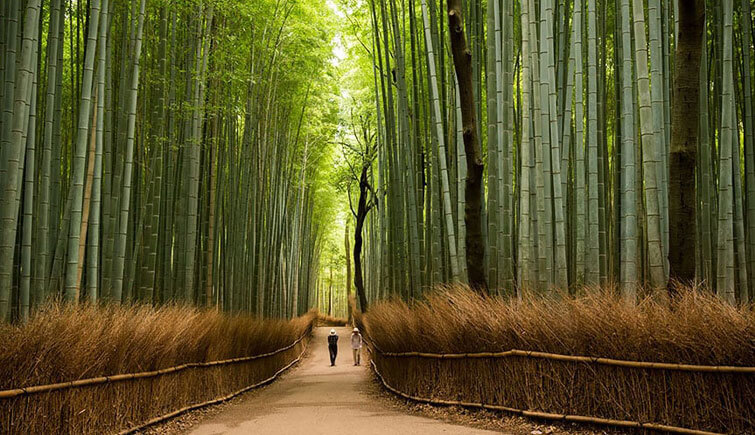 The initiative taken towards the establishment of the Bamboo Park and conserving wide varieties of bamboo species are praiseworthy efforts as this will aware the visitors about the different types of bamboos right in one place.

The KMSS leader, Akhil Gogoi called for a conference on Monday i.e., October 8, where he talked about the preservation of bamboo, nursery project, ethnic culture and the preservation of the historical monuments. He also added that the bamboos in the park were planted three years back which have now grown up and can be presented before the tourists who visit the orchid park.

What All The Kaziranga National Bamboo Park Will Have?

As discussed by Akhil Gogoi in the Press Conference, the Bamboo park will have the following:

Akhil Gogoi further said “We are planning for other tourism-related products at the park to complement the bamboo park. About 545 medicinal plants will be preserved there.” Also, a museum is to be set up to preserve items of all communities and tribes of Assam which would be named as ‘Assam National Museum’.