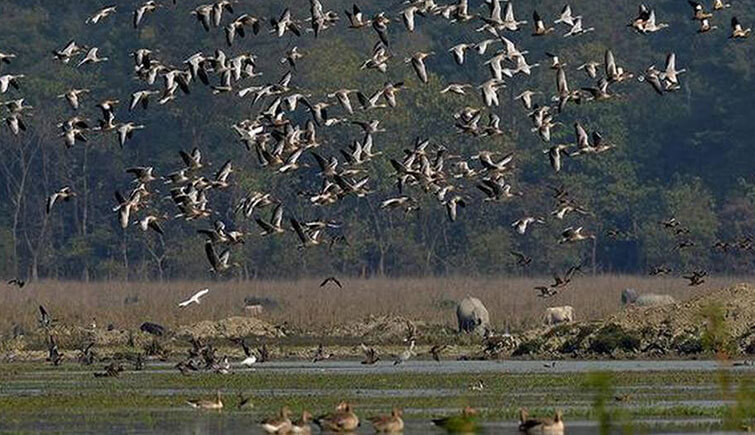 Kaziranga National Park, a UNESCO World Heritage Site, has added another feather in its cap as it has recorded 96 species of wetland birds, as per the second wetland bird count conducted by officials of the park and avian specialists. Kaziranga, which is already famous for being home to the largest population of one horned rhinoceros, also receives one of the highest number of tourists among other wildlife parks and sanctuaries in India.

Details of the bird count conducted recently in Kaziranga 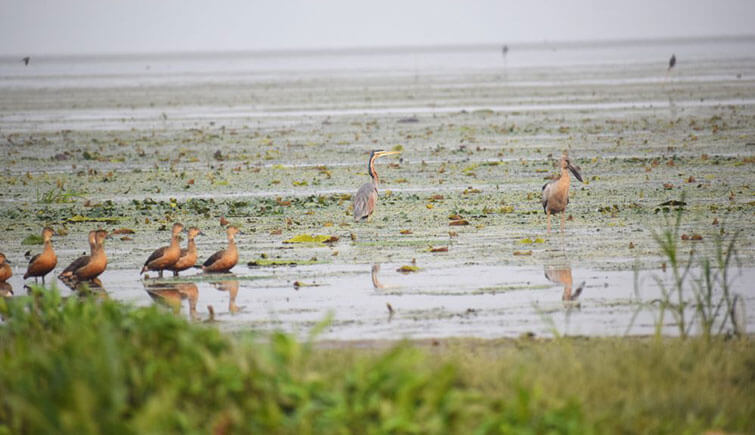 Ramesh C. Gogoi, the Divisional Forest Officer of the park, gave details of the wetland birds covered in the survey, saying, “With 6,181 individuals, the bar-headed goose led the species count, followed by the common teal at 1,557 and northern pintail at 1,359. All three belong to the family anatidae.” He also added that the survey was conducted in four ranges of the park: Agoratoli, Bagori, Kohora and Burapahar.

Here, it is interesting to know that more than half the birds (9,924) and 85 of 96 species were recorded in Agoratoli Range of the park. The main reason behind this is that Sohola, the largest of Kaziranga’s 92 perennial wetland, falls in this range. Gogoi also said, “Not surprisingly, more than 34% of the birds counted were found in Sohola.”

Other species which are present in significant numbers in the Kaziranga National Park include common coot, gadwall, Indian spot-billed duck, lesser whistling duck, ferruginous duck, tufted duck, northern lapwing, spot billed pelican, ruddy shelduck, little cormorant and Eurasian wigeon. The survey was carried out by dividing the bird roosting areas into blocks, while trying to keep the counting errors to a minimum.

Commenting on the importance of such surveys, Rabindra Sarma, the park’s research officer, said, “Data on avian wealth is important because the wetlands nourish Kaziranga's ecosystem. Increase or decrease in the number of birds is indicative of the park's health.” 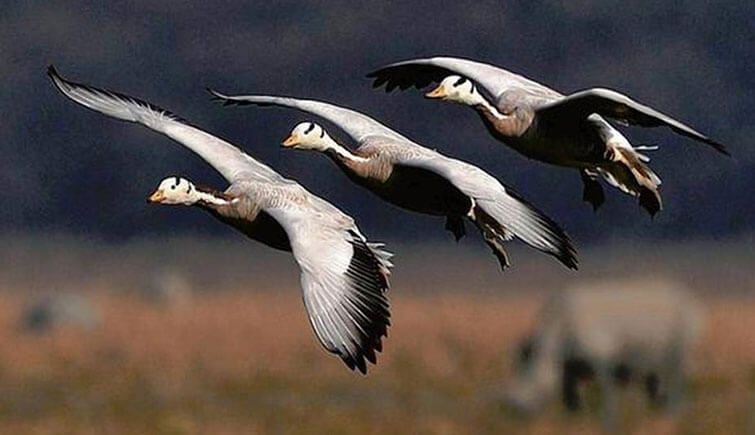 The first wetland bird survey, which was conducted in 2018, had revealed that the park was home to 10,412 birds from 80 species belonging to 21 families. The survey was conducted in 19 places which were fed by 8 water bodies.

The census had also revealed that Kaziranga was home to 2,413 rhinos and approximately 1,100 elephants. The tiger census conducted in 2014 showed that there were 103 tigers in the park. According to the latest tiger census, there are 104 tigers in Kaziranga National Park.

Some facts about Kaziranga National Park 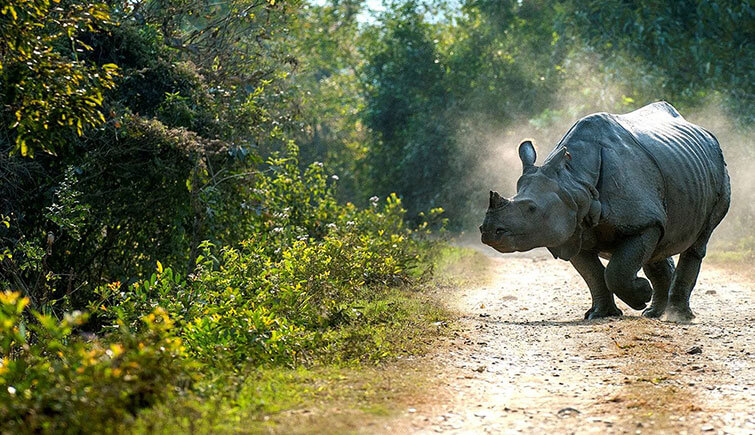