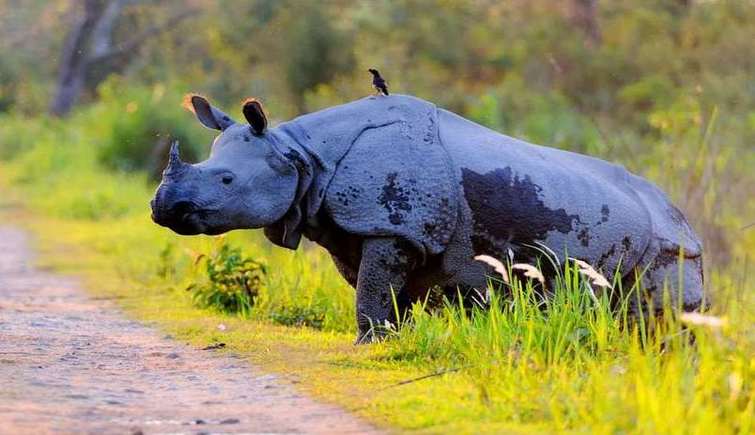 On Thursday, poachers killed a male rhino near Amkathoni anti-poaching camp in Bagori range of Kaziranga National Park and managed to decamp its horns. As per the park authorities, gunshots were heard from Bagori Range of the park around 6.40 AM in the morning. Immediately, a search operation took place and carcass of the rhino was recovered. By the time officials reached the spot, the poacher's had already left. The forest authorities are even assuming that poachers might have entered the park from northern side and managed to kill the animal in the morning. Last time when the rhino was killed on 15th December, state forest minister Pramila Rani Brahma reviewed the anti-poaching strategies of the park and effected some change of guards for the better anti-poaching mechanism.