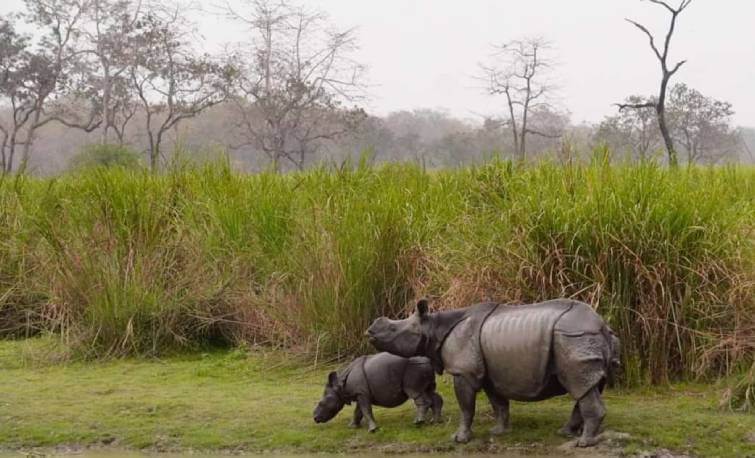 Know the exclusive story of how Assam has achieved the status of no rhino poaching for the first time in 45 years.

The year 2023 starts with a happy note for everyone who is involved in making Assam a free poaching state in India. For the first time in 45 years, since 1977, there has been no incident of rhino poaching in Assam in the year 2022. It is the first instance of zero rhino poaching in Assam in 2022 and the whole credit goes to the special task that comprises members of the Assam police and forest department and their sincere efforts.

Assam’s Chief Minister, Himanta Biswa Sarma shared this great news of the no rhino poaching case in 2022 on Twitter on January 2nd. He wrote “2022 was really special for our rhino conservation efforts. Not a single rhino being poached in 2022 & just 2 in 2021, the gentle giant is now much safer in Assam.” Sarma also mentioned the forest department and police force of the state and credited them for making history by protecting Assam’s pride, the endangered species of one-horned rhinoceros.

2022 was really special for our rhino conservation efforts. Not a single rhino being poached in 2022 & just 2 in 2021, the gentle giant is now much safer in Assam.

Kudos to @assamforest dept & @assampolice for their sincere efforts to protect the iconic animal. pic.twitter.com/mVIHsD0xFe

Assam is a globally popular place for being home to Kaziranga National Park which is the world’s largest protected nature reserve for the one-horned rhinos (Scientific name: Rhinoceros unicornis). The rhino population in Kaziranga National Park is now some 2,600 rhinos, which is the largest global population of the species. It was given a status of a UNESCO World Heritage Site in the year 1985.

The park reportedly experienced around 200 cases of death due to rhino poaching during the period between 2000 and 2021 and the rate reached its peak in 2013-2014 when incidents of 27 rhinos being killed annually made the news. Rhino poaching in Kaziranga in the last 20 years increased due to the fact that their horns fetch money for having supposed medicinal value, which is an absolute myth. To convey the message that rhino horns do not have any medicinal value, the state government of Assam burnt a pile of 2,479 horns last September and built statues of them in Kaziranga National Park. 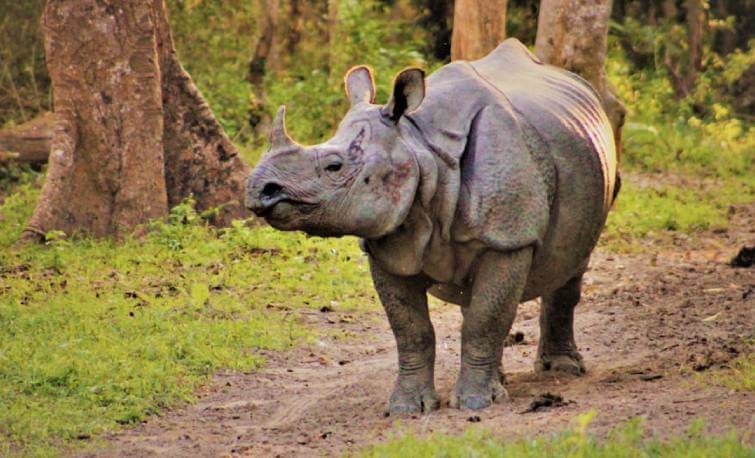 Now, the question is how the state has achieved this? According to the Chief Minister of Assam, Mr. Himanta Biswa Sarma, the credit for the anti-poaching strategy for the greater one-horned Rhino goes to a special task force made of professionals from the Assam police and the forest department of the state. Besides, a committee comprises crack commandos, canine units, high-tech devices and their utmost effort in making the Kaziranga Rhino Anti-Poaching awareness campaign successful.

The special task force, made for anti-poaching efforts by Assam Govt. combines commandos who are trained as the professionals of NSG or National Security Guard. They are responsible for securing the fringe areas of the park and for counter-insurgency operations carrying out strikes at the launch pads of the poachers. According to a senior officer in the park, Dhrubajyoti Nath, the special force has eliminated the whole network of the state. They even went to other states to capture the poachers. Dhrubajyoti Nath said “Last year alone, we arrested 58 rhino horn poachers, and four were neutralised... not just us, but together as a task force. In the task force, we conduct joint operations and investigations." The result of their utmost efforts came in 2021 when only two poaching cases were reported and in 2022, there were none. 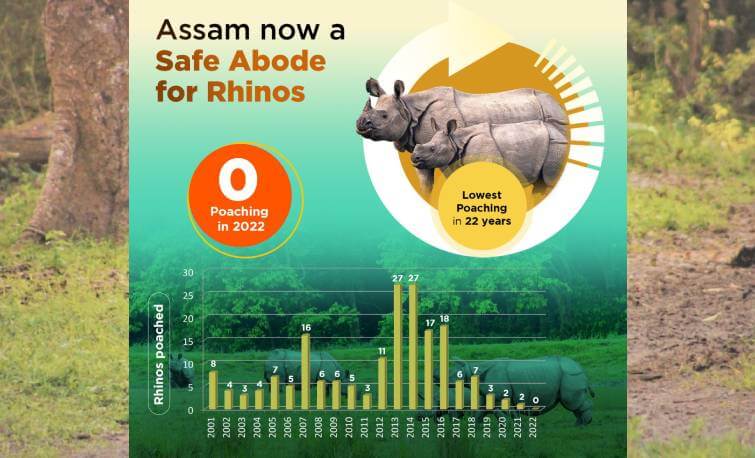 According to the members of the special task force, to make the Kaziranga anti-rhino poaching strategy successful they required some modern techniques and high-end tools as the poachers were armed with highly developed weapons, sourced from small terrorist groups. The game changer in the fight for rhino conservation in Kaziranga is the use of technical devices such as thermal sensors, electronic eyes, night vision cameras, camera traps, speed metres, high-resolution cameras, satellite phones, drones and the famous Belgian Malinois dogs, who are experts in this field.

Moreover, WTI or the World Life Trust of India has also been working in Kaziranga to raise awareness among locals to stop this illegal wildlife trade. Dr. Samsul Ali, the project head of WTI in Assam said, "We at WTI also tried to make locals aware of the issue yet the huge money involved in illegal wildlife market and rhino poaching, so some of the local populations also got involved since they found this lucrative."

However, we hope the efforts made by the government of Assam and its people to make the place a haven for one-horned rhinos do not go in vain and they can live in an environment free of threats for years.

Here are some interesting facts you need to know about Kaziranga National Park if you wish to visit: 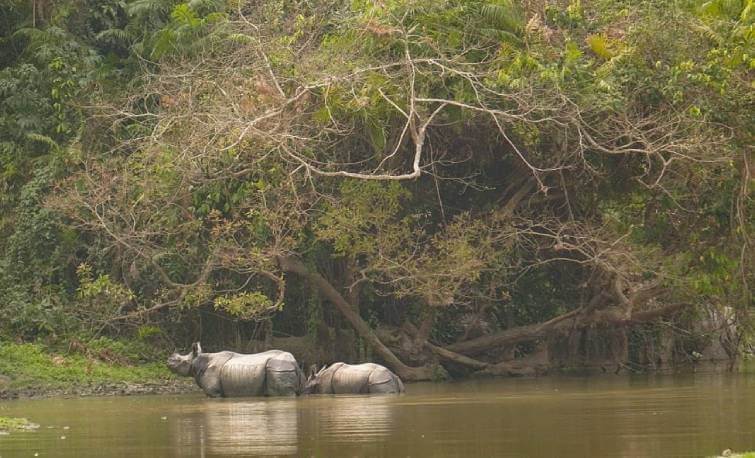