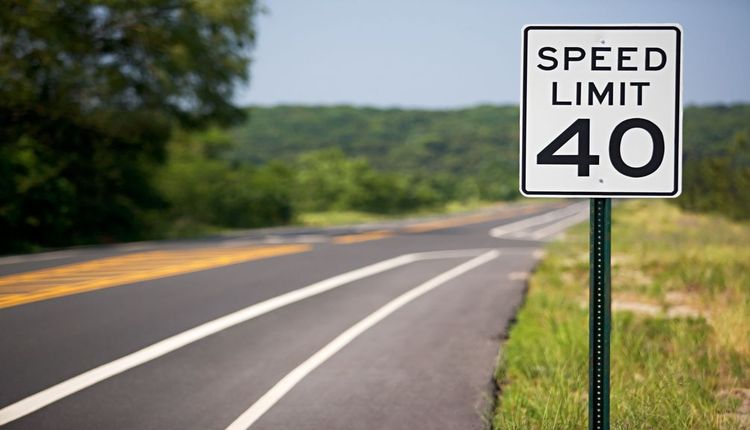 Rs. 5000 Fine to be Imposed on Over-Speeding Vehicles in Kaziranga National Park

Now, the over-speeding vehicles passing through the 66 kms southern Kaziranga stretch (National Highway 37) will be fined under the Motor Vehicle Act. A bench headed by National Green Tribunal (NGT) Chairperson, Justice Swatanter Kumar, passed the order of an environment compensation of a sum of Rs. 5000 to be paid by any vehicle crossing the 40 km/hr speed limit. The order was passed after the Director of Kaziranga National Park informed the killing of four animals: two hog deer, one capped langur and one python by speeding vehicles since January this year. It is to be noted that despite the installation of sensor-operated automatic traffic barriers, four such unfortunate accidents took place on the southern boundaries of the park. Keeping which in view, the bench has asked the Assam Government to construct speed breakers on this 66-km-long stretch within the span of two weeks along with the installation of sensor-operated automatic barriers at the animal corridors and to ascertain if the cameras are in working condition.

NGT also heard a plea filed by wildlife activist, Rohit Choudhury who was opposing the widening of NH-37 passing from Jakhalabandha to Bokakhat along the park. The Tribunal ordered demolition of roadside shops and eateries along the animal corridors near Kaziranga National Park. However, the Guwahati High Court has put a stay order on demolition for now. NGT also directed the Union Environment Ministry to consider a draft notification with regard to Kaziranga Eco-Sensitive Zone.