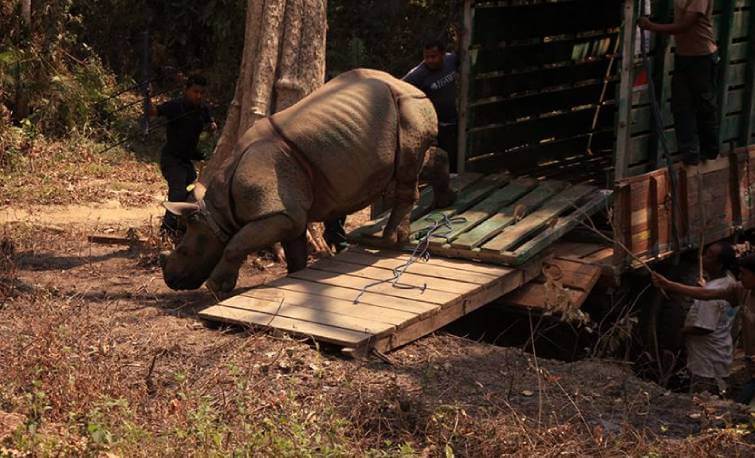 Kaziranga Wildlife Rehab Centre has successfully completed 20 years on August 28 this year. Established in 2002, the centre has handled more than 7,000 animals in distress and most importantly, sent 65% of them (around 4,490 animals) back to the forests after providing them proper care and treatment.

Marking the official date of its establishment, Assam’s Principal Chief Conservator of Forest and Chief Wildlife Warden, M.K. Yadava said on Sunday, “The CWRC has become a model now in the field of wildlife conservation and its needs in Assam. With the dedicated service of the team CWRC, we could save many injured, orphaned and marooned animals, especially during the flood in Kaziranga.”

Vivek Menon, who is the founder and executive director of WTI, the partner organisation of CWRC said, “The centre has shown how civil society and governments can work together to bring top science and rehabilitation methods to India and successfully address conservation as well as welfare needs of wildlife. WTI is committed to continuing to upgrade the CWRC as a centre of excellence in the field of wildlife conservation in India.”

Let’s know some details of the Centre for Wildlife Rehabilitation and Conservation (CWRC).

Where is the wildlife rescue and rehabilitation centre?

The wildlife rescue and rehabilitation centre is located in Panbari, Assam near Kaziranga National Park and Tiger Reserve.

What does the Centre for Wildlife Rehabilitation and Conservation in Kaziranga do?

Why should you visit Kaziranga Wildlife Rehab Centre?

You should visit this place to explore the wildlife closely and learn about them from the experts. People like to visit this place as they can know the reasons and challenges of rehabilitation and conservation the centre has been doing successfully.

It is located in Panbari, Assam near Kaziranga National Park and Tiger Reserve.

Which are the three partner organisations of Kaziranga Wildlife Rehab Centre?

It’s a joint initiative of the Wildlife Trust of India (WTI), the Assam Forest Department and the International Fund for Animal Welfare (IFAW).