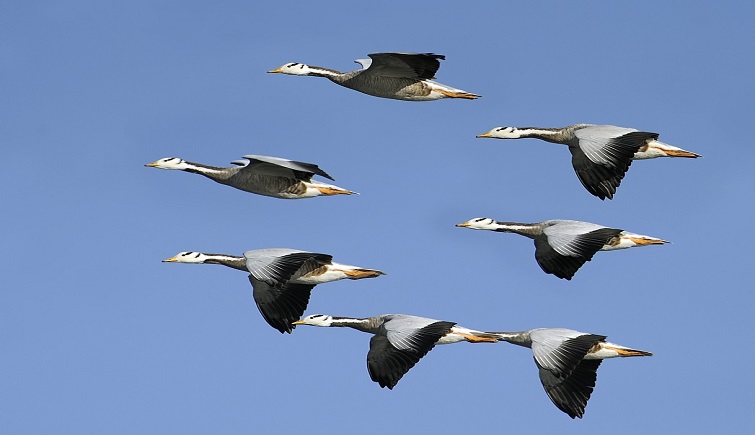 For the first time in a while, the focus of attention has shifted from the “big fours”- rhinos, elephants, Bengal tigers and Asiatic water buffalos, in the 113-year-old Kaziranga National Park. In a recent baseline survey of waterfowls conducted by the forest officials in wetland dominated ecosystem of the park, it was concluded that 10,412 birds are present, including 80 species from 21 families.

The Heart of the Matter 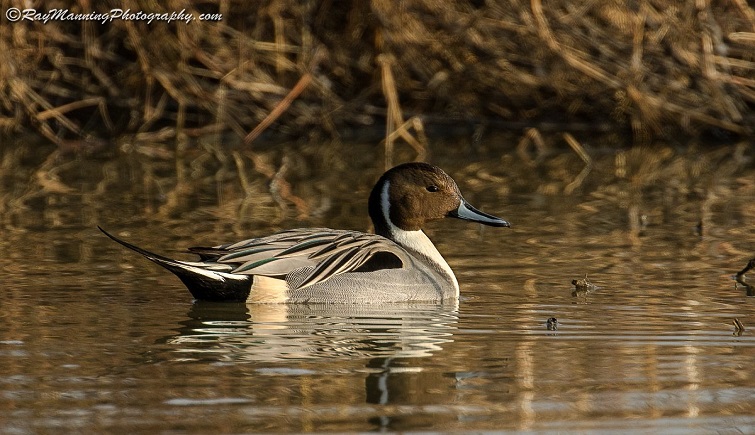 Spread over 430 sq km, Kaziranga National Park has 5 ranges - one on the northern bank of the Brahmaputra river and 4 on the southern banks of the river. In the survey, it was concluded that a total of 10,412 birds were counted in the sanctuary, covering a total of 80 species, belonging to 21 families. The survey was conducted around 19 places nourished by 8 major water bodies of Kaziranga National Park. Out of the total of 10,412 counted birds, 8,074 were ducks and geese belonging to the Anatidae family. Out of these, Bar-headed Geese accounted for more than 3,000 of the total count, followed by Gadwalls, lesser whistling ducks, common teals, northern pintails, Indian spot-billed ducks, greylag geese, Eurasian wigeons, mallards, ruddy shelducks, common pochards, northern shovelers, ferruginous ducks, and Chinese Spot-billed ducks.

The populations of garganeys, the critically endangered Baer’s pochards, tufted ducks, common pygmy geese, and falcated ducks were the lowest in geese and ducks category.

A Rare Sight for Naturalists

Research Officer Rabindra Sharma said that the bird survey could have been possible earlier also but there were no maintained records. He said that this was the first time that a scientific survey was conducted by dividing the roosting areas into blocks and ensuring that the over-counting and under-counting were kept to a minimum.

He also said that the bulk of the waterfowl population was found in the eastern range mainly because of the expansive Sohola beel that is formed by six shallow bodies.

The officials at Kaziranga National Park are hopeful that the survey would help them broaden the scope of future surveys and policies. This survey is also believed to help the authorities execute future exercise efficiently.