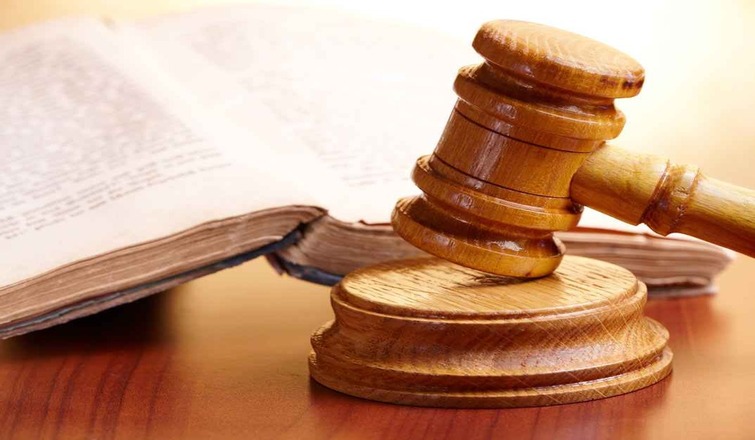 The National Tiger Conservation Authority (NTCA) has imposed a ban on the British Broadcasting Corporation (BBC) and its South Asia Correspondent, Justin Rowlatt from filming across any tiger reserves in India. This decision has come in the wake of Rowlatt’s documentary, One World: Killing for Conservation, which has construed immunity provided to forest officials under section 197 in Kaziranga National Park as ‘shoot-to-kill’ policy. It is noteworthy that Kaziranga National Park has played an important role in conserving the almost extinct one-horned Rhinoceros in India, and thus, it is by all means inappropriate that the wildlife reserve has been accused with the allegation like this. Therefore, the decision of NTCA is not only right but is ethical also. Here are 5 reasons why the ban imposed on BBC is the right thing that NTCA has done.

Breach of Law and Rules

Kaziranga National Park prohibits any filming post sunset in the wildlife reserves. However, Rowlatt and his team are said to have stayed inside the park after the sunset for shooting, and thus did not abide by the rules.

MEA and Kaziranga National Park authorities have also accused the journalist of ‘deviating from the original synopsis.’ According to Satyendra Singh, Field Director, Kaziranga Tiger Reserve, the submitted synopsis stated “Story on challenges and expertise of India’s conservation drive. We would like to report on and feature what we consider the most exciting aspect of conservation in India — the elite rangers of Kaziranga as they go on night patrol and show our viewers the efforts being taken to protect wildlife in India.” 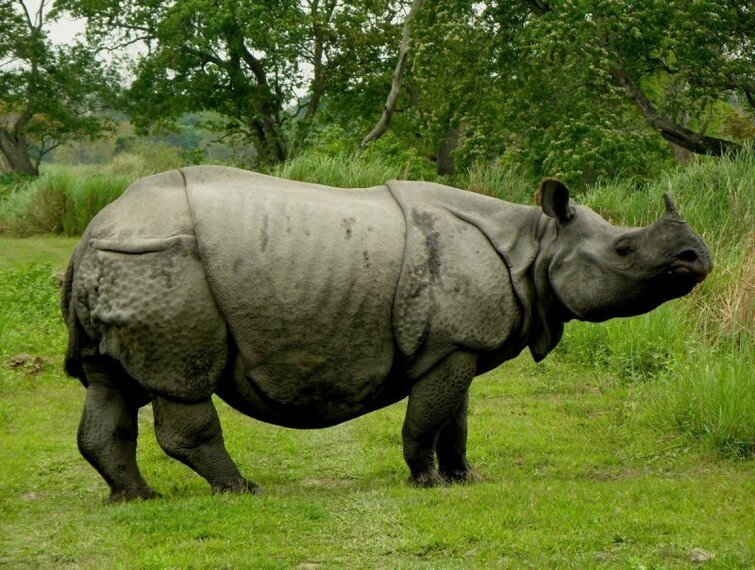 Rowlatt is believed to have spoken to two guards at the national park who told him that they were ordered to shoot poachers. One of the guards told him that he had shot at people twice during his four years of duty at Kaziranga but he hasn't killed anyone. However, Rowlatt construed that the shoot-at-sight policy has led to the killing of 23 people by forest guards, while 17 rhinos have been poached at the park in the past one year.

The journalist is also said to have misinterpreted the Criminal Procedure Code Under Section 197, which gives immunity to forest officials. He has allegedly construed it as 'Shoot to Kill' Policy, and as mentioned above-reported the killing of 23 people by forest guards in the year 2015.

Not just the journalist and team provided false synopsis but also did not screen the documentary before a committee of the Ministry of Environment and Forests and Climate Change (MoEF&CC) which could have ensured that policies of the Government as well as of the wildlife conservation are not displayed in a distorted manner.