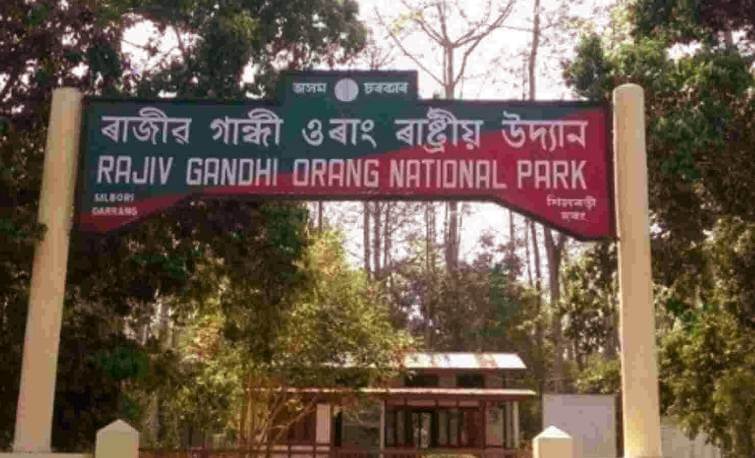 The field staff of Orang National Park and Tiger Reserve has been awarded the second Annual IUCN WCPA International Ranger Award, 2022. It is the only national park in India, which has been honoured with this prestigious international award among the 12 winners from four countries across the globe.

The historical moment was announced at a function jointly organised by the World Commission on Protected Areas (WCPA) and the International Union for Conservation of Nature (IUCN) in Kigali City, Rwanda in Africa. Worth to mention that, IUCN and WCPA collaborated in 2020 and created three awards as International Ranger Federation, Global Wildlife Conservation, and Conservation Allies intending to felicitate the extraordinary work done by the rangers in the protected areas in the development of Tiger conservation. And in 2021, for the first time, it awarded 29 exceptional rangers and teams from 43 countries in the world. 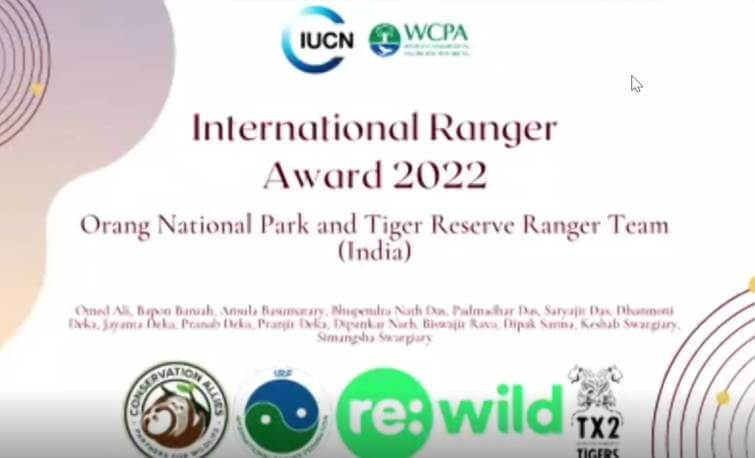 The reaction of Orang National Park after getting the prestigious award

Pradipta Baruah, the Field Director of Orang National Park and Tiger Reserve told the press that a team of 15 frontline staff has been identified for the award for their incredible hard work in bringing back the straying tigers from the residential villages. He also gave an example by remembering an incident of how the frontline staff of the park caged a tiger after several attempts as the animal created a tense situation in Kacharibheti village in November 2021. He also said that this is a historical achievement in the history of national parks and tiger reserves, which should be written in golden letters.