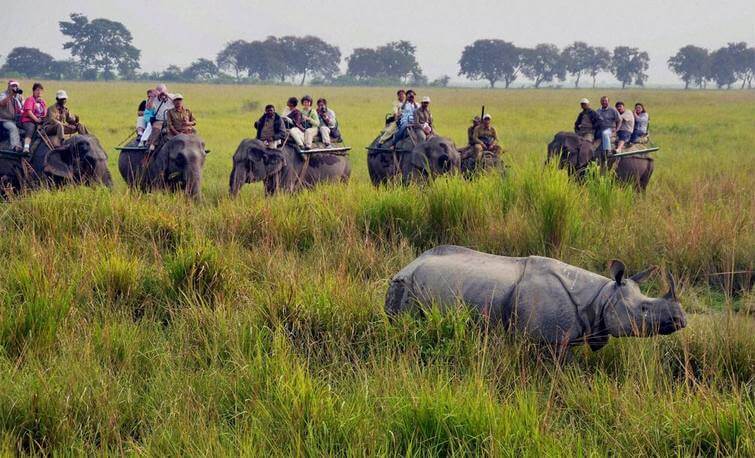 This year, Kaziranga national park will reopen for tourists from October 1, instead of usual November 1. Park official has confirmed that the Assam Forest Minister, Pramila Rani Brahma, would be opening the gates of the park for tourists on 1st October 2016. A senior officer of the park disclosed to the media that the Western range, Bagori range, Central range and Kohora range of the Kaziranga national park will reopen for tourists. The forest authorities are working to repair the roads inside the park.

The date for the opening of the Kaziranga national park, famous for its one-horned rhino population, was advanced this year following the instruction from Assam Chief Minister, Sarbananda Sonowal, last month.

Keep checking this space for regular updates on Kaziranga Park.